Always Use the Difficulty 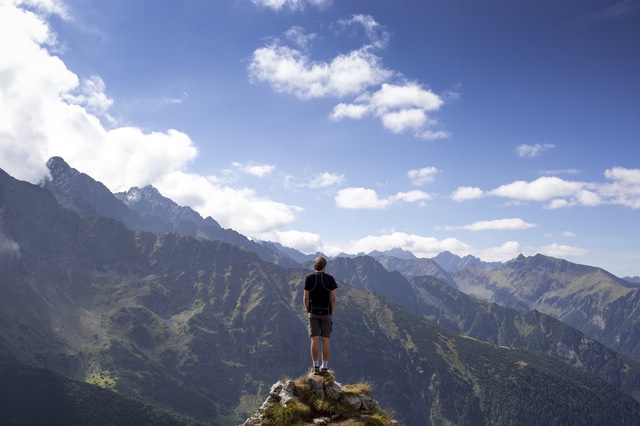 “Always use the difficulty.”-Scott Berkun.

One thing is for certain, in this life we are going to face adversity. We might lose our job, face insurmountable debt, experience a bad break up or get kicked out of college. The challenge is to turn the setback into an opportunity for a comeback.

Some of the world’s greatest people birthed great things out of adversity. If you don’t believe me let me call a few witnesses to the stand:

Calamity is going to happen and we have two options: Let it take us out or use it to propel us into greatness.

Don’t let temporary setbacks derail your dreams! The next time you’re faced with adversity remember to “always use the difficulty.”